Danny Schechter, the News Dissector, Dies in NYC at 72

Read more: ‘I was a leaflet bomber’ 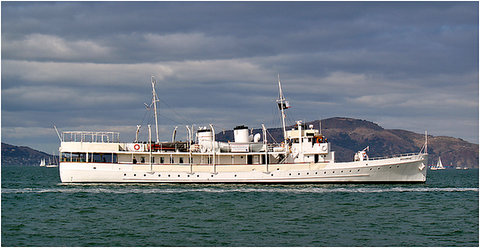 Ken Keable's initial thoughts on hearing the news of the death of Nelson Mandela.

I am watching the BBC News Channel, which is devoting all its time to the subject.

Alex and Marie-José are two of the London Recruits. Their heroic story is told in the book.

Nelson Mandela is gone.A period of struggle was accomplished, it has ended, the curtain has fallen and the role of Madiba passed into History.

During the period of struggle where his name dominated and personified it, his name became an emblem that inspired his comrades in arms, as well as those who discerned through him a better horizon for South Africa.

Among the founders of Umkhonto we Sizwe – The Spear of the Nation, the armed wing of the liberation movement – he appeared as the Commander-in-chief, despite the fact that for many years he had been imprisoned on Robben Island, not far from Cape Town and the Cape of Good Hope.

In that whirlwind, we were caught by the struggle against apartheid. Our vision of the fight was different. For us it was a class struggle on an international level – where the oppressed class was characterized by the colour of the skin – and also as a form of anti-colonial struggle, or said otherwise, a national liberation struggle.

In this framework, we as communists had been invited to fight alongside South African communists and others who were not. The victory over apartheid was the culmination of a stage where we fought side by side. Our object was to eliminate the exploitation of man by man, but for that we first had to go achieve the elimination of apartheid and nameless racism. That stage, “our stage”, was completed in 1994 when the ANC took power and Nelson Mandela took his place as father and unifier of the South African nation.

Now that the guide will only be present in memory, the people of South Africa, the South African workers of all colours and of all cultures will be alone responsible for their destiny.

We extend our heartfelt condolences to the great family of Nelson Mandela and the South African people who have just lost a great statesman.

Activism In My DNA - Danny Schechter on Reality Asserts Itself