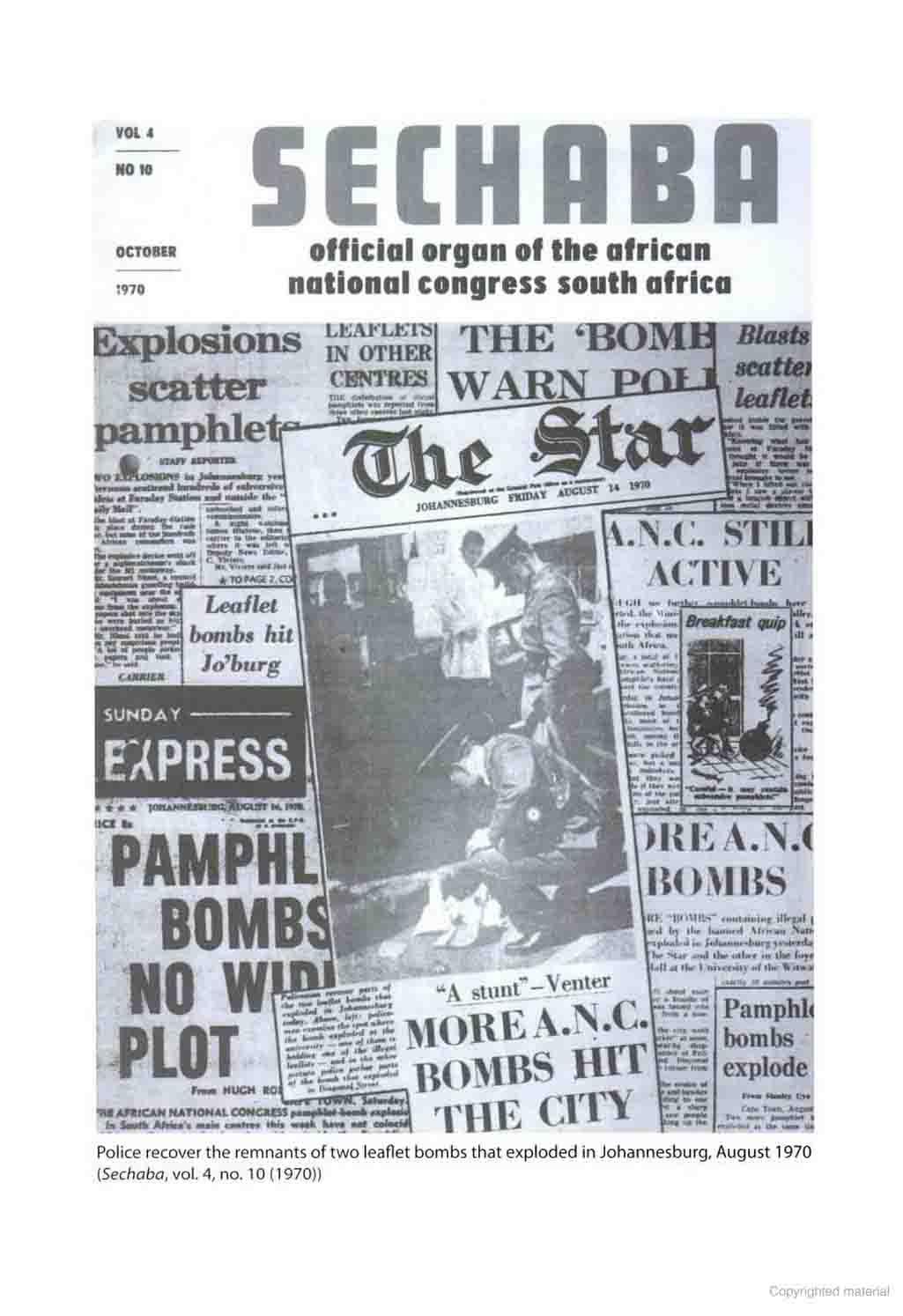 In 1969, when I was 19, I offered Reg my help during the vacation, as a volunteer in the ANC office. His response and subsequent developments was far more than I had imagined. He arranged for me to secretly meet Ronnie Kasrils outside the Dominion Theatre, Tottenham Court Rd Underground Station. Ronnie explained that the ANC needed volunteers to go briefly to South Africa for propaganda work. He asked that I find a friend who would be willing to go with me. I approached my closest friend, Graham Brown (“Ginge”), and he agreed to join me. Sadly, Ginge died a few years ago from cancer, so this report is just mine.

Both of us met with Ronnie on a number of occasions and received some training, specifically in how to make leaflet bombs from an egg timer and plastic bucket, and a small loudspeaker system capable of broadcasting a pre-recorded ANC cassette tape. The leaflets, explosive and cassette tape were smuggled in to South Africa in false bottom suitcases and a large box of Fortnum and Mason biscuits. I think Ronnie thought the latter would support our cover story whilst visiting South Africa of being upper class English “toffs” interested in migrating to South Africa.

We arrived in South Africa on the 4th August 1970 and found a suitable small hotel and hired a car. The next few days were spent buying the items we need and assembling our leaflet bombs and loudspeaker systems. The latter were to be chained to something strong where we set them off and labels stating DANGER HIGH EXPLOSIVE stuck on the outside to deter the Police from removing them. The cassette tape was looped so that it would keep running as long as possible. We also spent some time finding suitable venues to maximise the propaganda effect.

On August 13th, a date agreed with Ronnie, we went and left our devices. Everything went well bar our attempts to leave a loudspeaker at Johannesburg main railway station. It shows our naivety that we attempted to leave it next to the Blacks only entrance to the station. This was obviously strange behaviour for two white young males. We were approached by a policeman who wanted to know what we were doing. This slightly panicked us (to be fair Ginge kept his nerve better than me) and we gave the stock answer of “nothing”. When he inspected our bags and discovered a loudspeaker he wanted to know what that was for. Our cover story was in tatters and all we could think of was “music system for a barbeque”. Luckily for us, either he was a very stupid policeman or he had decided we were simpletons or he was just bored, we will never know. Thankfully he just told us to move on. 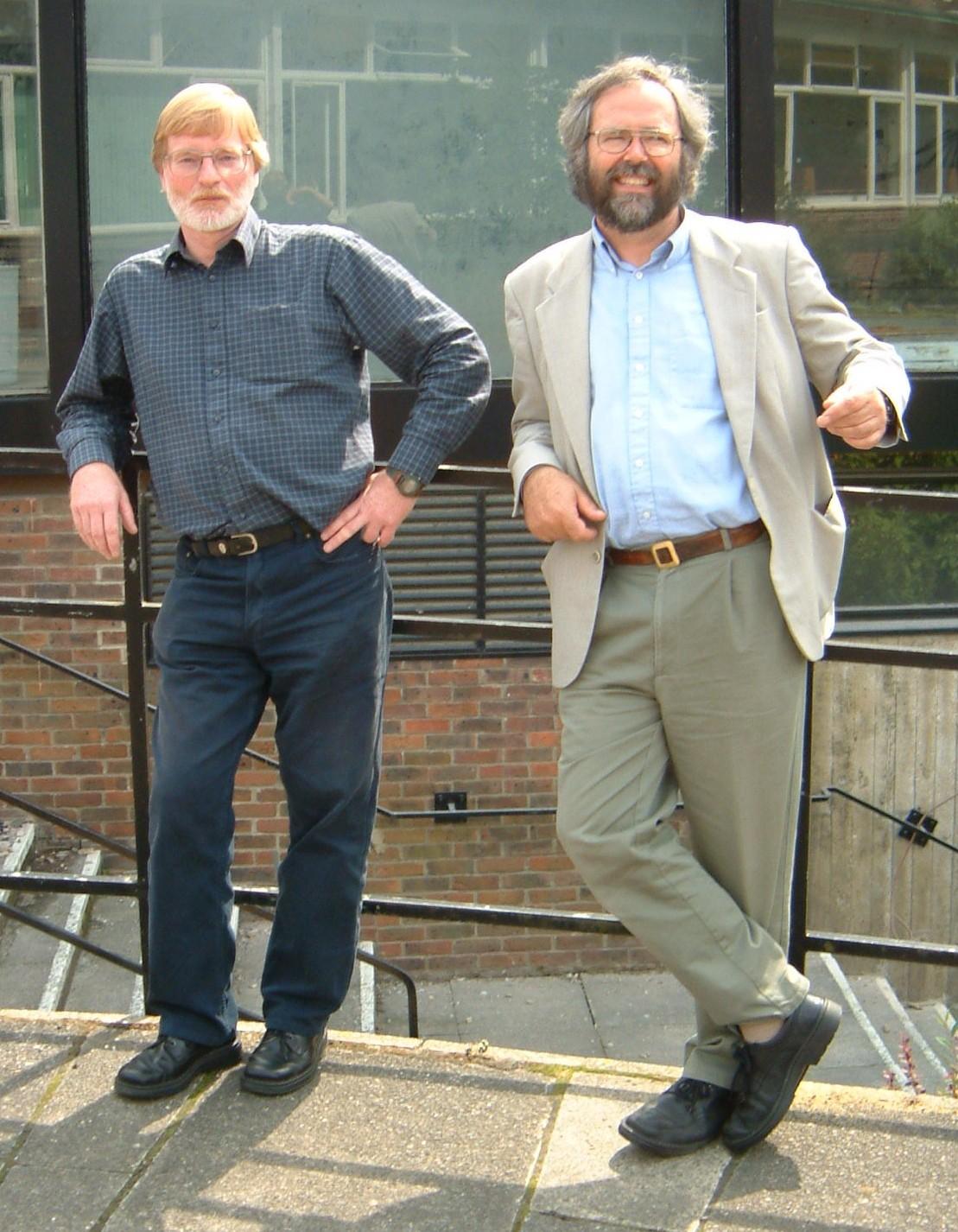 To the best of our knowledge all our other activities functioned well. Specifically, we had placed one of the leaflet bombs outside of the offices of the Rand Daily Mail newspaper. This was discovered and was being investigated by security as it went off. No one was hurt, but the leaflets, as planned, went all over the square. The newspaper ran a report with a photograph as its main item on the front page of the next day’s paper. The propaganda could not have been better and Ronnie seemed very pleased upon our return.

We left South Africa on 14th August and returned to the UK via Kenya, where our activities were also front page news. It was hard not to talk about what we had done, which we never did until now, but I expect we had a big smile on our faces for several days.

The long term effects of what we had done is hard to know. I feel it was a useful, albeit an
infinitesimal small contribution. I can only speak for myself but it was an event that probably changed my life. Upon my return I went to University, and became heavily involved in the Anti-Apartheid Movement. After both undergraduate and postgraduate study, I was then approached by the ANC to work full time for the solidarity movement. I became the first Administrative Secretary of the International Committee for South Africa which was set up as a Continuation Committee of the World Conference against Apartheid, Racism and Colonialism in Southern Africa held in Lisbon in 1977. This was supported by the Front Line States, the Socialist Countries and aspects of the Socialist International. Its General Secretary was Dr Vassos Lyssarides and political leadership came directly from the ANC, SWAPO and the Patriotic Front. Finally, when I returned to academic work in the UK, I continued my involvement in the Anti-Apartheid Movement becoming Chair of the Bristol group, which grew to be one of the biggest in the UK with over 1,000 members.