This is a news article from TimesLive website announcing an upcoming film. It does not mention London Recruit Alex Moumbaris who also took part in this dramatic escape.

We are very proud of our Comrade Alex and his wife Marie-José who were arrested in 1972 whilst helping ANC fighters to enter South Africa by land.

They were both tortured, Marie-José was released, and Alex was sentenced to 12 years. After seven and a half years he escaped along with ANC members Tim Jenkin and Steve Lee. 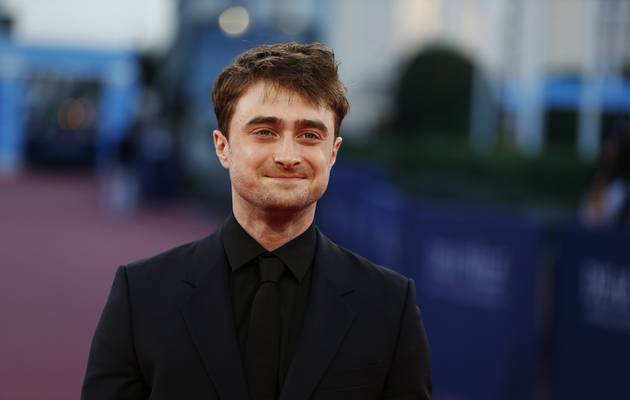 Popular British star Daniel Radcliffe will star in an anti-apartheid film based on Tim Jenkin’s account of his dramatic escape from the notorious Pretoria Maximum Security Prison in 1979.

The 27-year-old Harry Potter star will head to Mzansi in 2018 to begin the filming of the movie, which is based on Tim's autobiography Inside Out: Escape from Pretoria Prison

The breakout thriller tells the story of how Tim escaped one of the maximum prisons in South Africa using a device made from a broom handle and a mirror he had hidden in his cell.

It narrates how he planned and executed the prison break where he freed himself and his prison mate Stephen Lee. Tim, who is now 68, had been arrested and sentenced to 12 years for handing out leaflets supporting the then banned African National Congress.

The film titled Escape from Pretoria will be produced by David Barron, who also produced the magical school series Harry Potter.

HDO reported that the film will be directed by Francis Annan and Daniel will play the lead role.

"I am very excited to work with the immensely talented Francis Annan on this astonishing true story. Political without being polemical.

"Escape From Pretoria is a rare combination of genre and drama and I am delighted to bring together the potent combination of Daniel Radcliffe and Francis Annan," said producer David.