Opening of the London Recruits section of the Liliesleaf Farm Museum, Rivonia

Liliesleaf Farm at Rivonia was the birthplace of MK and of the armed struggle. On 6 March 2015, some of the London Recruits went to South Africa, by invitation, to attend the official opening of a small section (or 'exhibit' as it is called there) of the museum devoted to our story. This coincided with the opening of a section devoted to the history of MK, the armed wing of the liberation movement. The event was attended by former President Kgalema Motlanthe, several former government ministers such as Sydney Mufamadi, Essop and Aziz Pahad, veteran MK activists, academics, etc. The meeting was addressed by Bob Newland for the Recruits, the Cuban Ambassador, a former GDR Ambassador and Ronnie Kasrils, who sent most of us London Recruits on our missions.

The actual truck used by London Recruits for the “Africa Hinterland” arms-smuggling operation is part of the exhibition. Here are some photos and speeches connected with the visit.
See http://www.liliesleaf.co.za/ 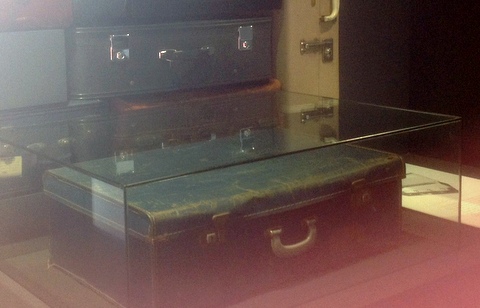 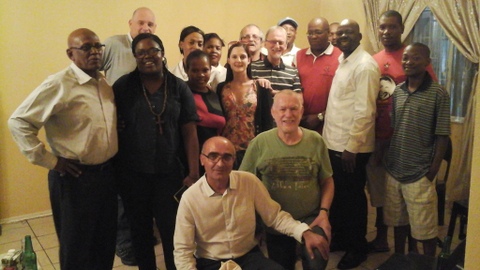 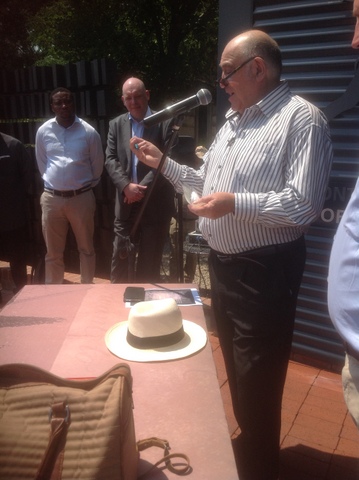 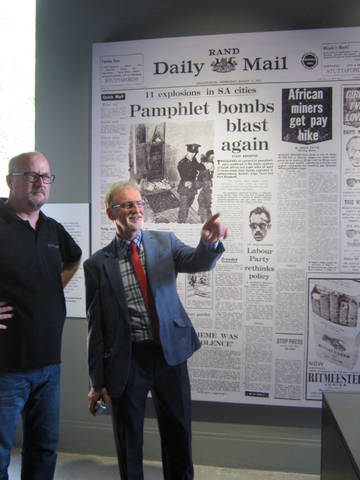 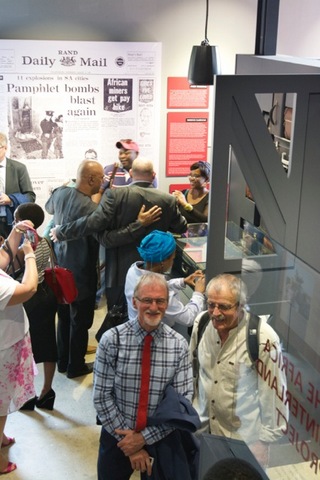