Tweet
I am sad to report the death, on 3 September, of Marie-José Moumbaris. She was 70 and died of a stroke in her home in Normandy. She was one of the African National Congress’s “London Recruits” and campaigned for a better world until her death.
This courageous French woman was arrested with her newly-wedded husband Alex Moumbaris in 1972 while helping fighters of MK (the armed wing of South Africa’s liberation movement) to enter apartheid South Africa by land after the failure of a landing by sea in the ill-fated yacht Aventura. After the intervention of the French ambassador, she was released after four months in solitary confinement and deported to France. She was pregnant and there was a campaign building up in France for her release. Her captors had treated her very roughly but she showed tremendous courage, went on hunger strike for a period and withstood enormous police pressure to reveal all she knew. She pretended not to understand a word of English nor the French of the interpreter who was  brought in for her interrogation.
Ms Moumbaris campaigned against apartheid and featured in international demonstrations demanding the release of her husband Alex and his comrades until his escape from Pretoria prison in 1979 along with Tim Jenkin and Steve Lee.

At one point she was made president of the BIAA – the Bureau d’Information sur l’Afrique Australe – until she discovered that it was being used as a cover for Okhela, an anti-ANC conspiracy. She immediately closed the BIAA and went to London to warn the ANC and SACP.

She was active with Alex to the end, jointly producing Editions Démocrite, an online, anti-imperialist, communist journal they brought out on their joint pensions.

May her life inspire us! 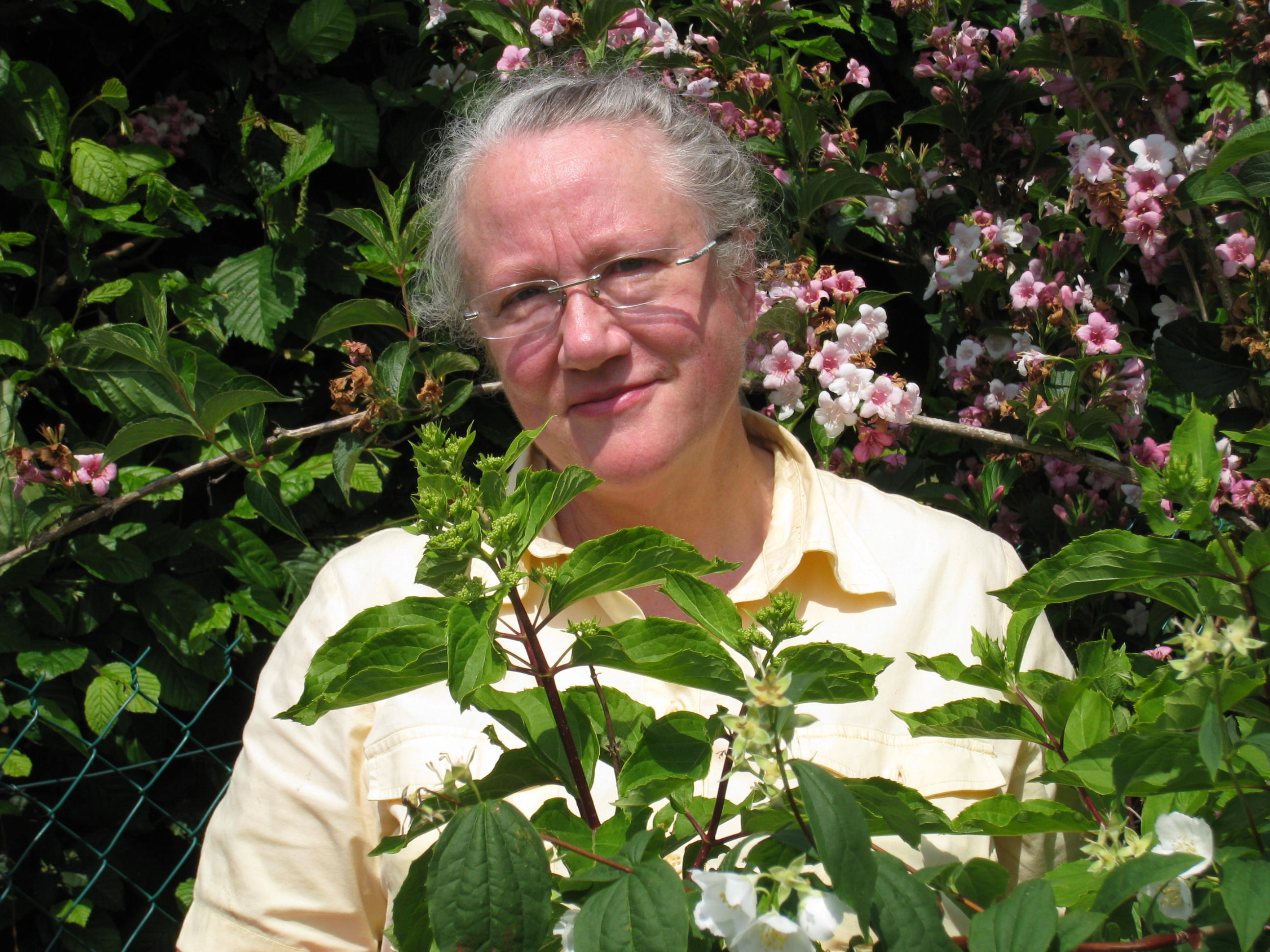